Cinder Biter is probably the closest I’ve come to being happy with one of my own songs. There’s definitely some changes I’ll make to the final single release but overall I felt the song stands well enough on its own. Both the drum break and chopped lead worked together as a hook. While making the tune I also got a very clear idea of the music video I’ll (hopefully) get a chance to shoot in the next twelve months. The poster is alittle over the top but keeps with the futuristic MIDI theme present in the other designs. 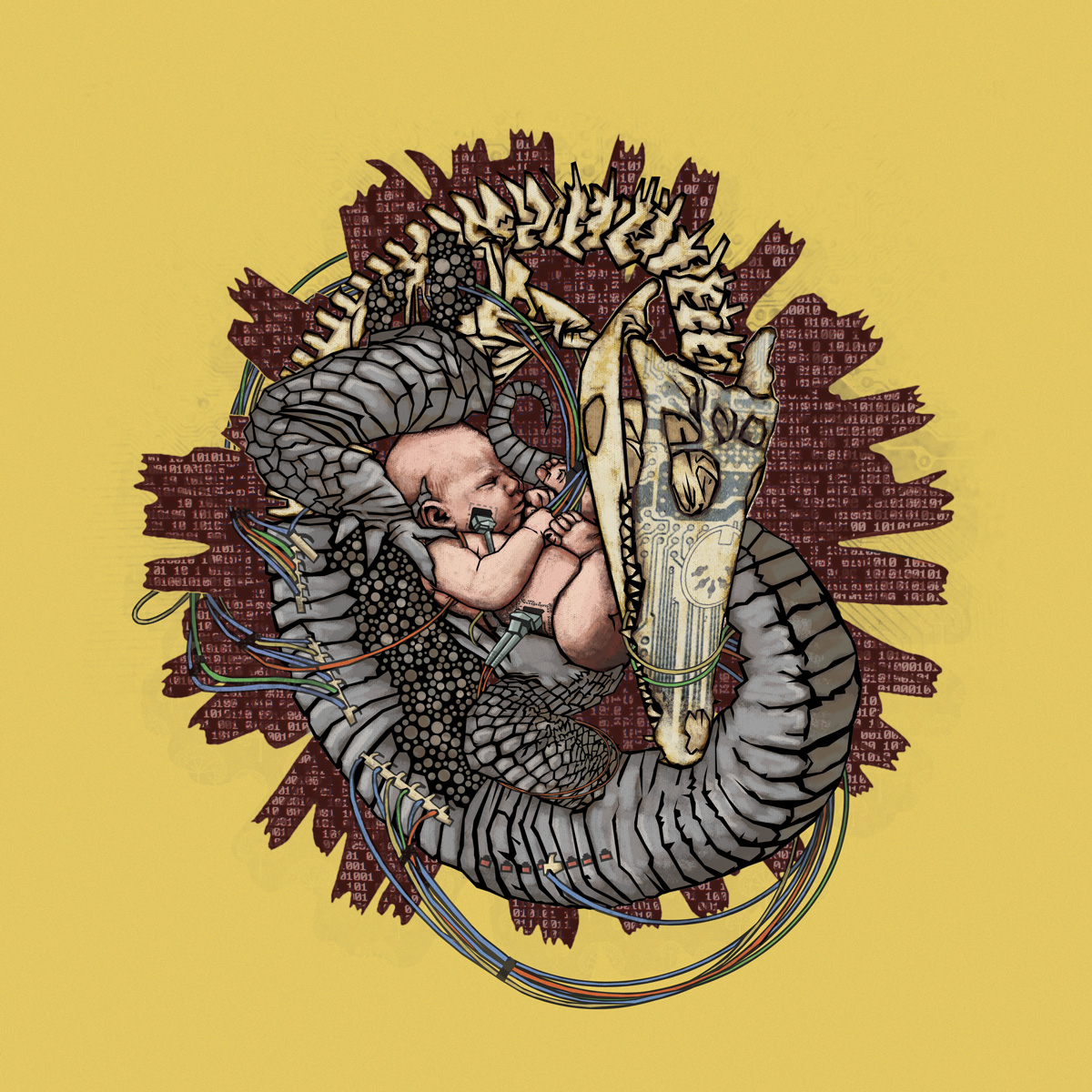