This was a pretty unusual commission as Gillian asked for something ‘ying-yang’ but also ‘out of control/wild’. I initially thought about using silhouettes of trees in various weather conditions but settled on a mixed gender playing card where I could tweak the usual set-up (e.g replace the kings sword with the queens flower and give him a smirk instead). The queen has lost her hat in the wind hopefully representing the out-of-control element. 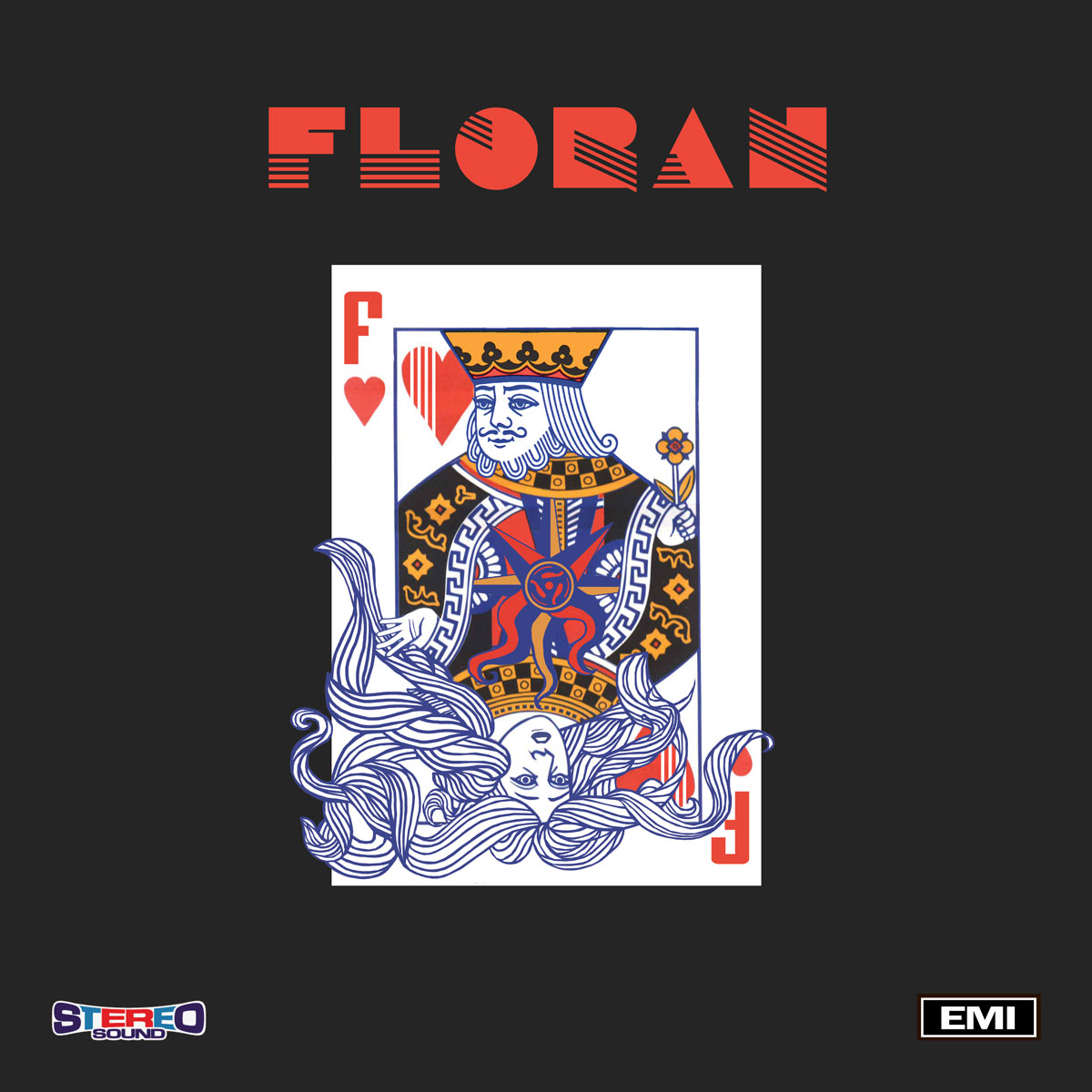 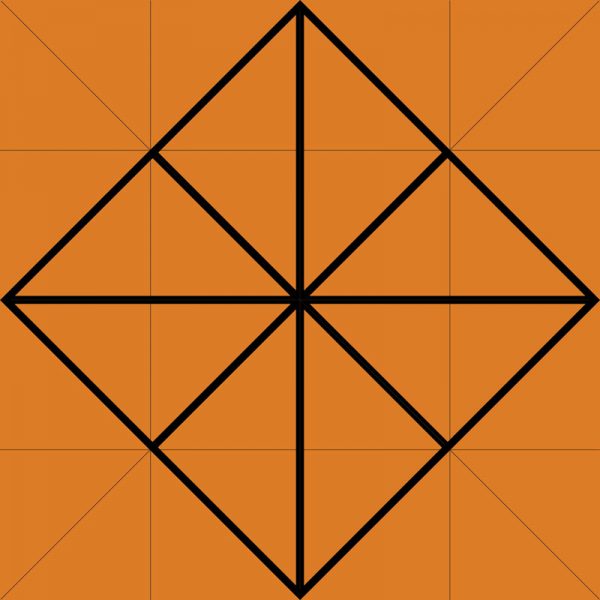