Back in 2015, when I designed the (below) poster, I had planned to build the track using only (processed) animal noises taken from field recordings after experimenting with a poll I ran on Facebook to see what preference (if any) people might have for how a song was constructed. By the time I got around to writing the track however (in Autumn of 2017) I instead used the string section of a piece I was composing for the Brothers Grimm project as a starting point. The name comes from mixing up a few different Latin words and roughly equates to ‘little by little’. 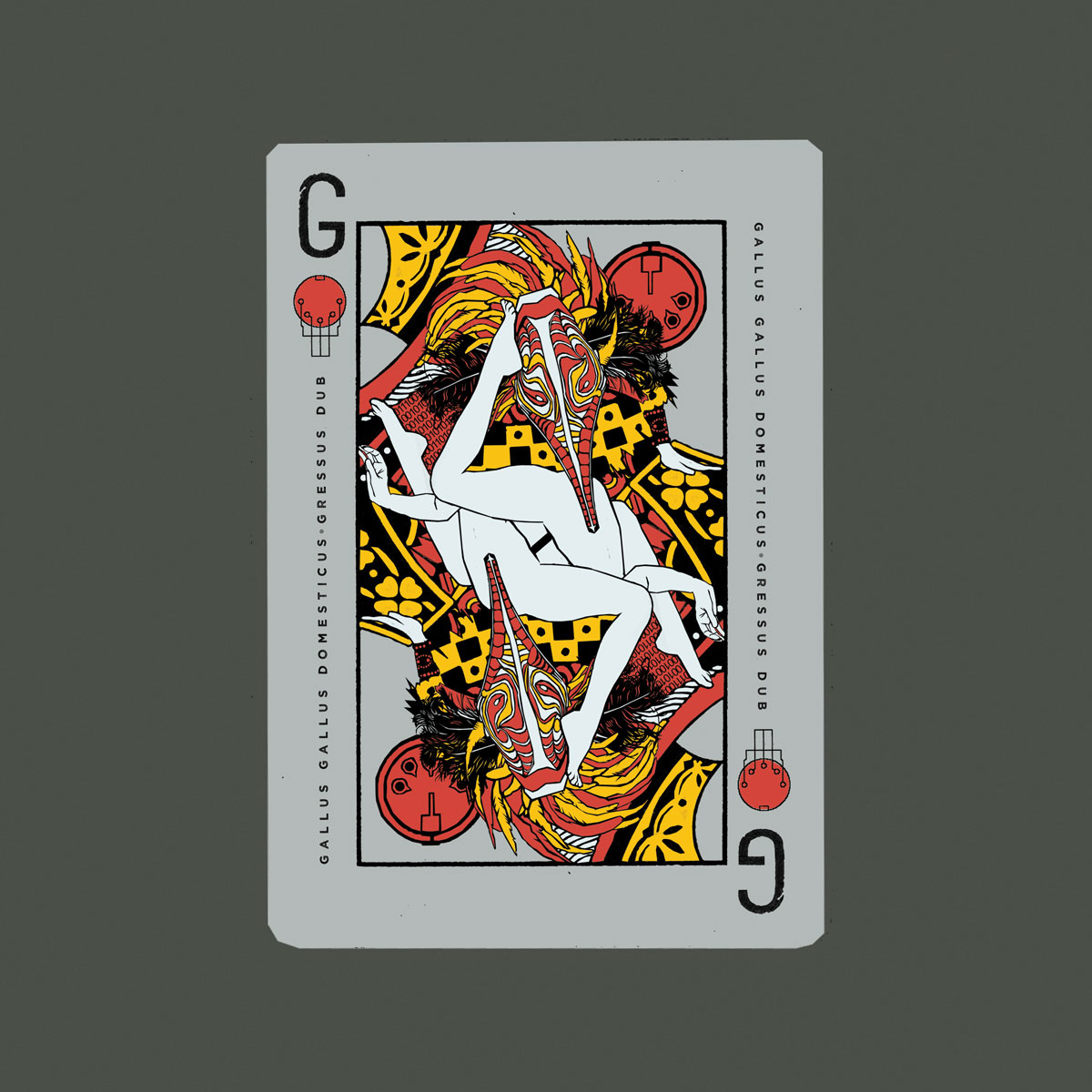 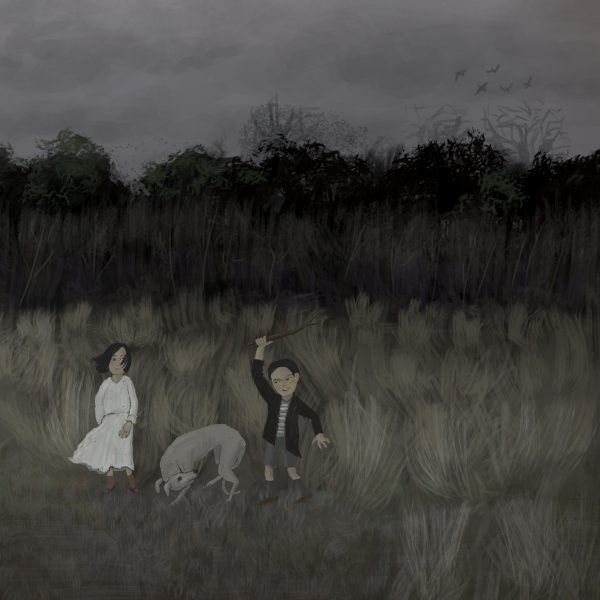