This was the first demo release I made since Gardens & Graveyards. Considering that was such a fuck-up I wanted to make sure any new material I made was’nt too busy or overly dramatic (emotionally indulgent). The goal for the new batch of electronic tunes was catchy hooks and slightly un-produced sections – so I could easily improvise or add vocalists over them when playing live or coming to release the album version. As a fail safe, for the hard earned lessons learned on G & G, I decided not to work on the single/album version of the track until I’d left the demo alone for six to twelve months. I also designed a papercraft cut-out character to be used as a promo item that will (hopefully) tie in with the music video. 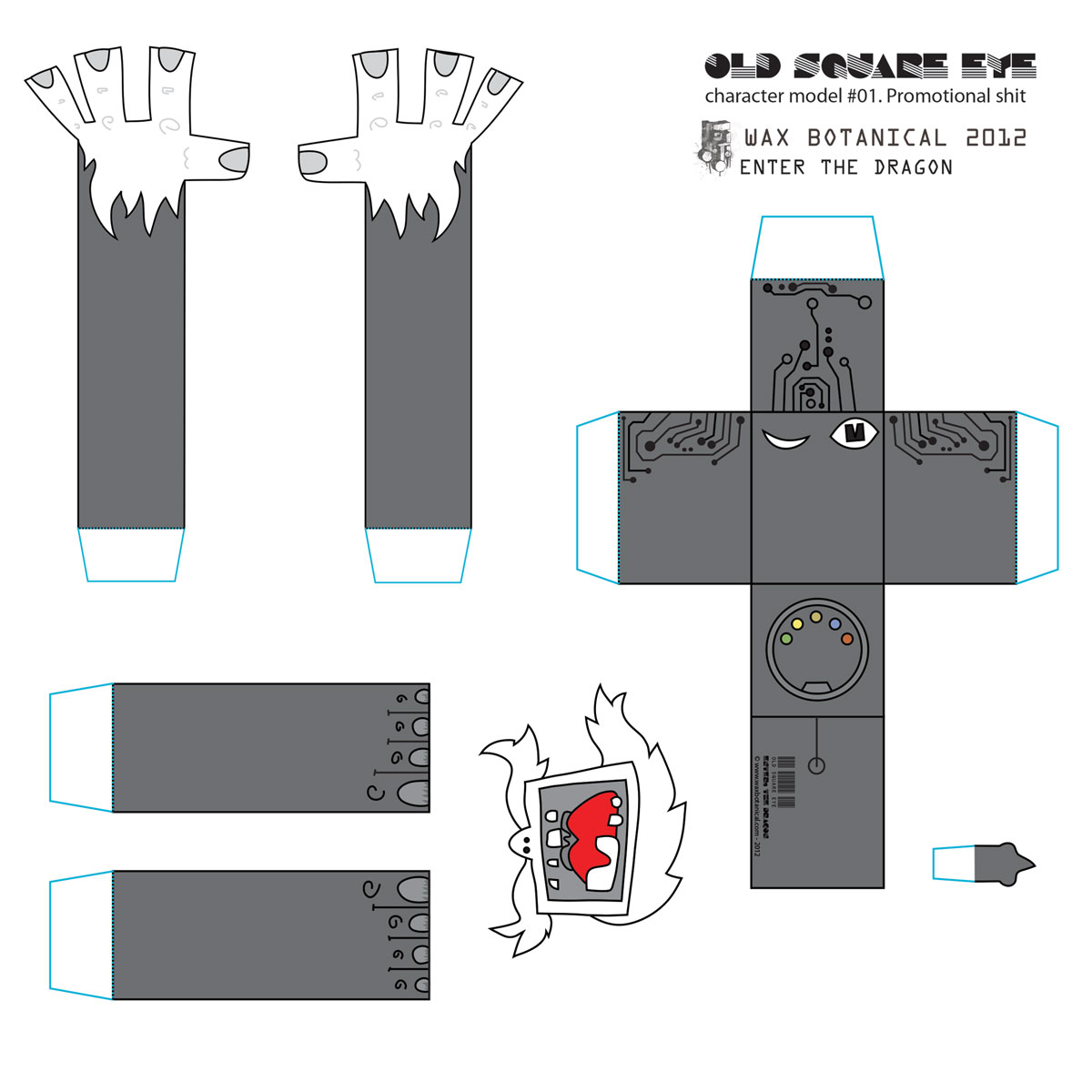 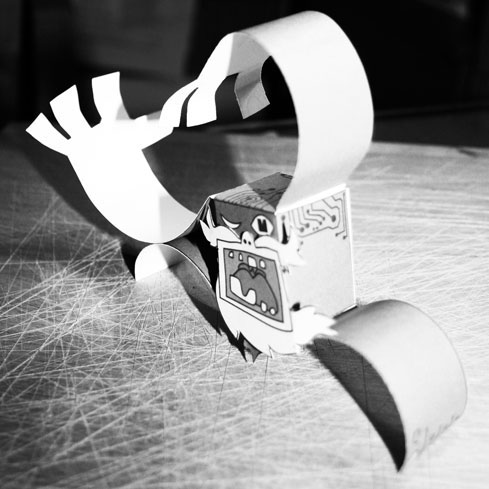 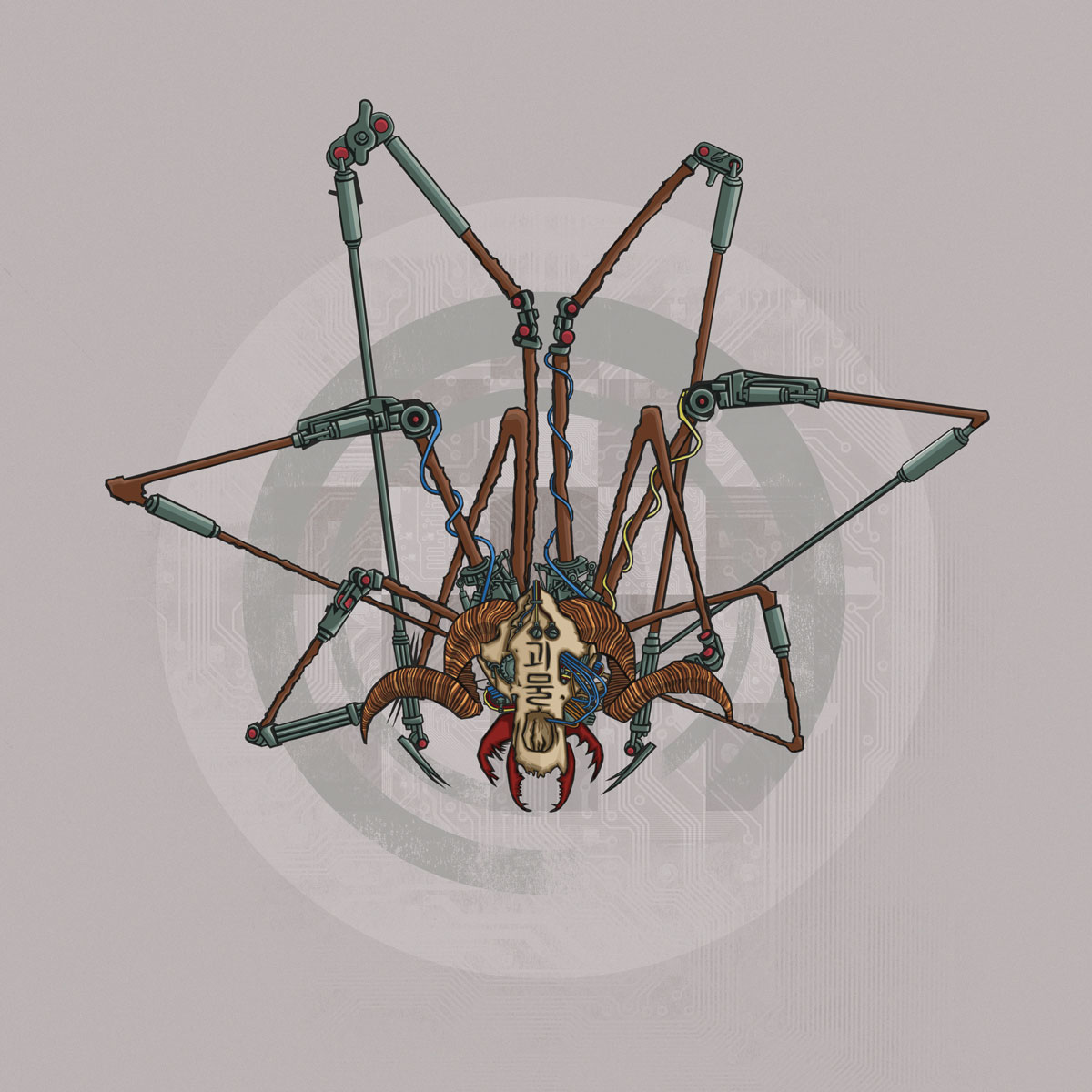